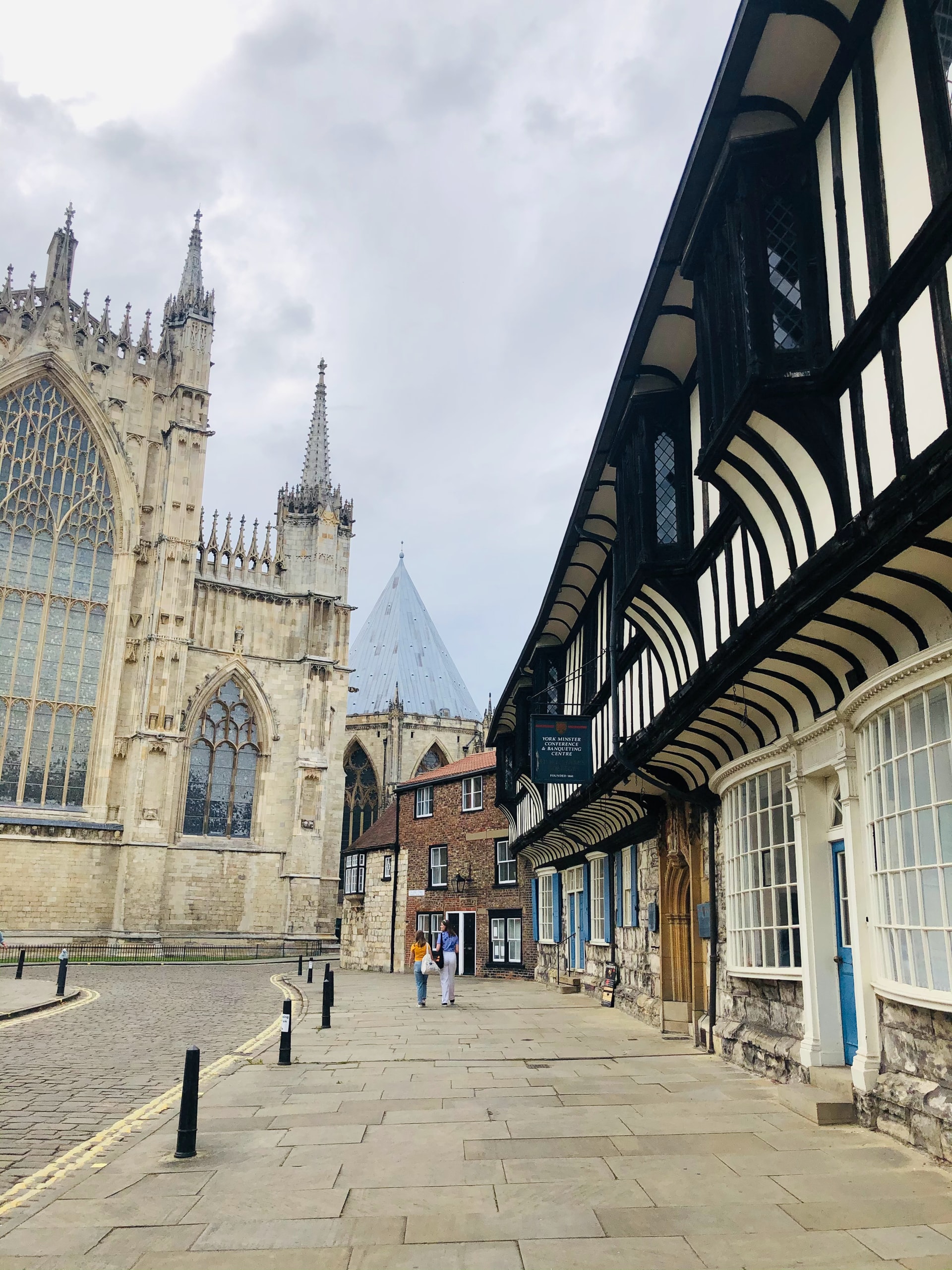 The York Minster has been the centre of Christianity in Northern England since the seventh century. It was built upon the remains of York's ancient Roman fortress and is one of the best-preserved medieval buildings in Europe.

The first church was constructed on its present site in 627 AD. The Gothic church was built between 1220 and 1472 and is renowned for its handcrafted stonework and medieval stained glass.

While the Minster played an important role during the Reformation and the Civil War, its foremost function is as a sacred space and a place of Christian pilgrimage.

This medieval church dedicated to St Wilfrid once stood where the Assembly Rooms are now. The original church fell into disuse and was demolished in the sixteenth century.

A priest’s house and chapel operated quietly on Little Blake Street from 1760, and a small chapel opened on the present site of St Wilfrid’s in 1802. In 1864 the new St Wilfrid’s Church opened. Its prominent position was possible because of the clearing of the streets in front of the Minster and the creation of Duncombe Place.

St Wilfrid’s is known as the Mother Church of the City of York and is the spiritual heart of the Catholic faith in our city.

Built in 1088, St Mary’s Abbey was one of the most powerful Benedictine monasteries in England and was comparable in scale to the York Minster and York Castle. The ruins give us a sense of its size: roughly 350m long. Much like the Minster it was also highly decorated in the Gothic style and most of its stonework would have been colourfully painted.

St Mary’s Abbey spanned a significant period of English history; its formation was commenced by William the Conqueror after the Battle of Hastings in 1066, and it was destroyed on Henry VIII's orders during the Reformation.

Turn from the bustling street and you will find a small, simple chapel, evocative of the quiet, heroic, faithfulness of those who kept the Church alive in times of persecution.

35 Shambles, York, belonged to John Clitherow and his wife, Margaret. Margaret was a convert to Catholicism in the reign of Queen Elizabeth I. When Catholicism was made illegal, Margaret continued to run a clandestine Catholic School and celebrate Mass in secret at the Clitherow home. She was persecuted for her faith and martyred.

In the twentieth century, the Church acquired a house on the Shambles that either belonged to the Clitherows or was very close to the home. It has become a shrine to St Margaret Clitherow, Pearl of York.

St Leonard’s, once the largest medieval hospital in Northern England, was founded in York after the Norman Conquest. In its heyday, St Leonard’s fed the poor and provided food for prisoners in York Castle.

St Leonard’s shared the grounds of York Minster and so was mostly destroyed during the Reformation, leaving York without a hospital until 1740. Its ruins, comprising of the remains of the undercroft, can be found next to York Central Library. 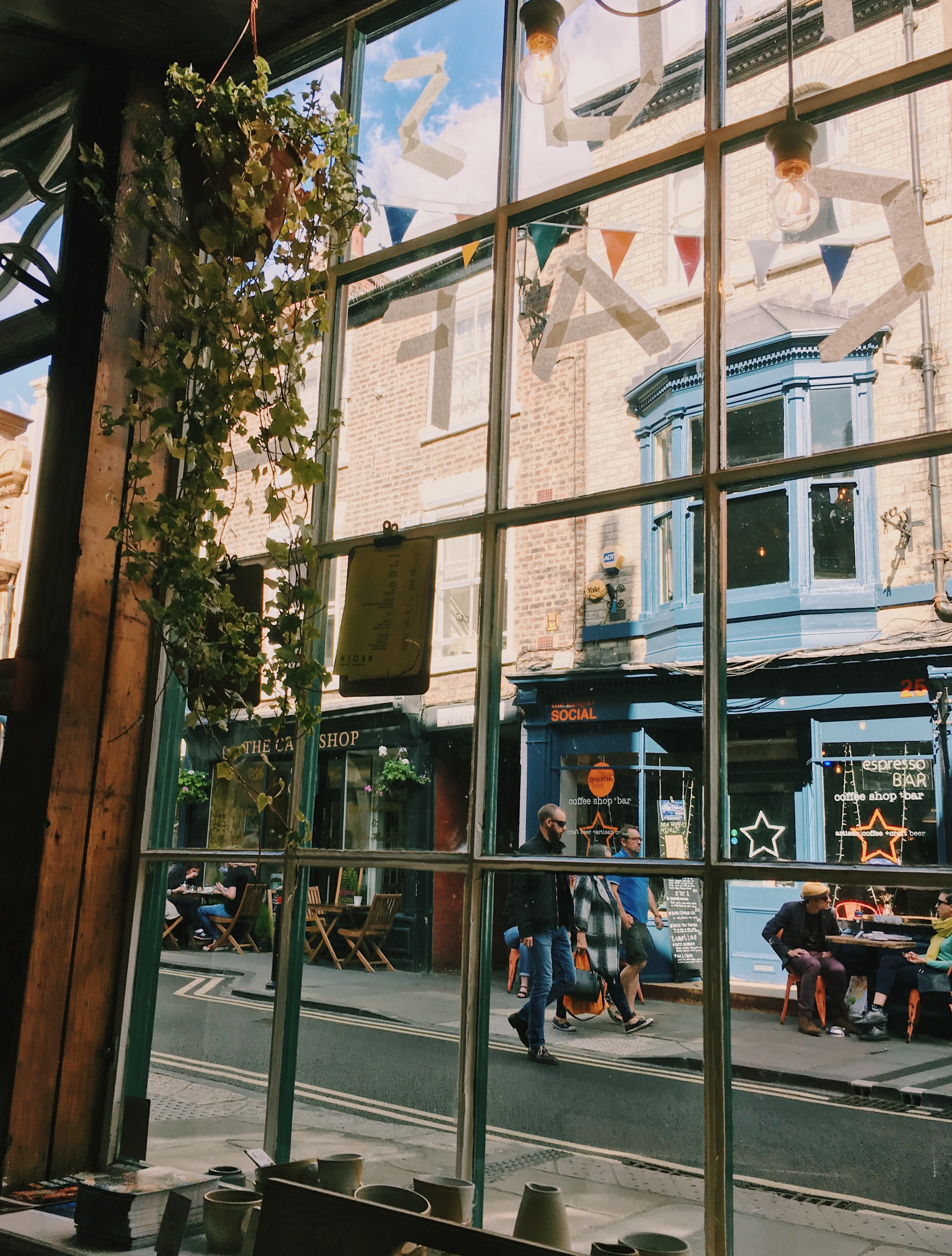 How to get involved in student life at York

Studying in York? Here are some great organisations to connect with... 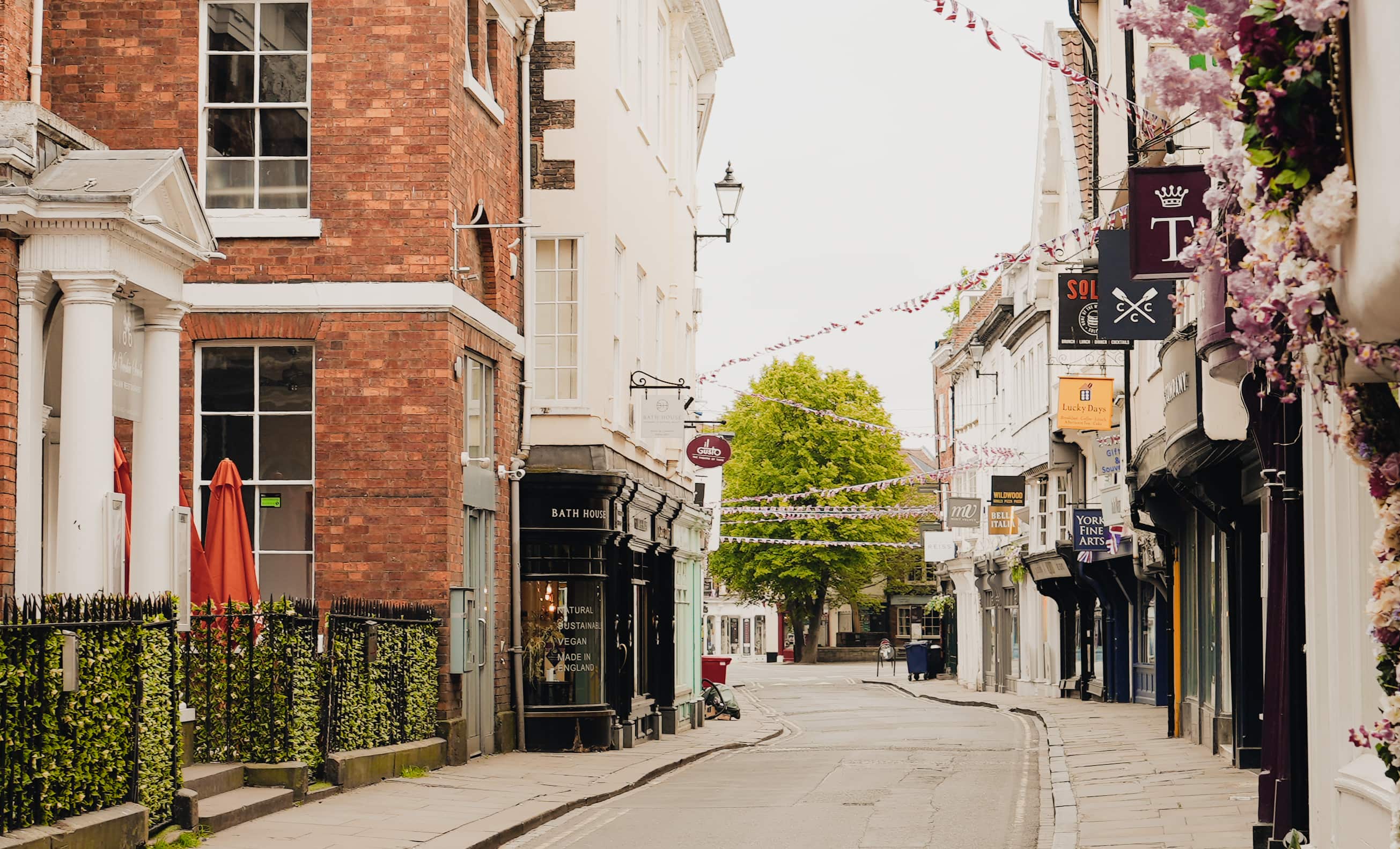 Things to do in York 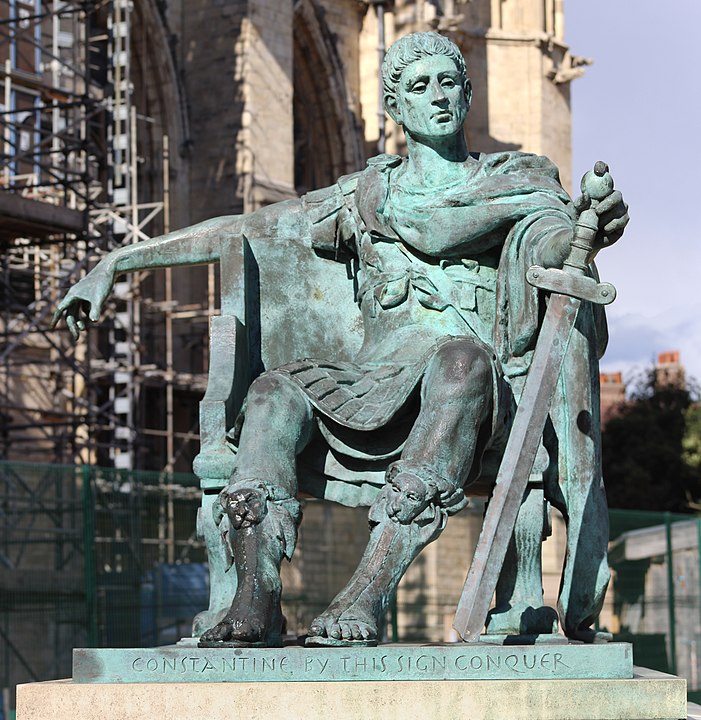 A collection of key players in the story of our city