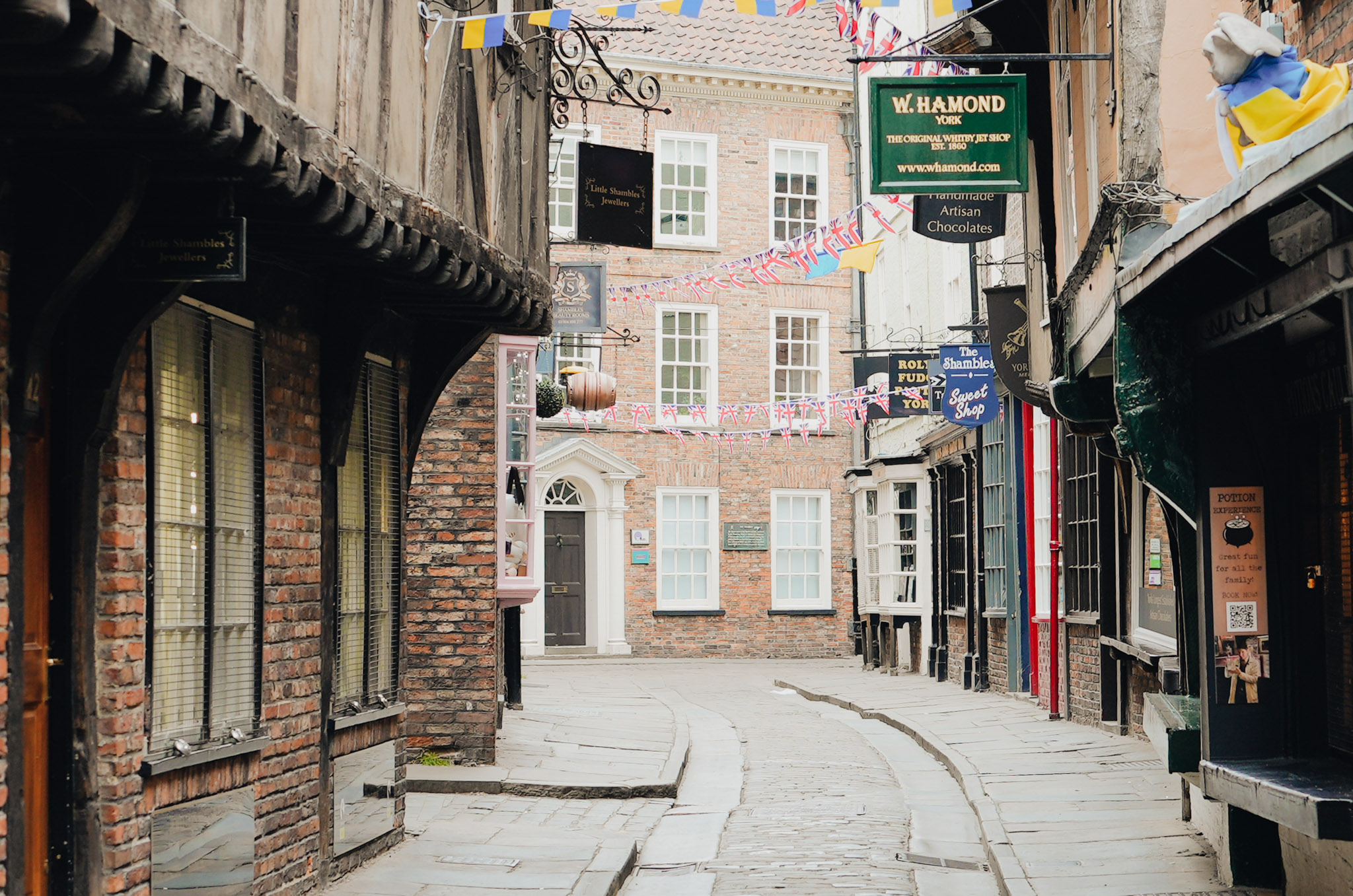 The Saint of the Shambles
The Shrine of St Margaret Clitherow is located in the heart of the Shambles and commemorates an inspiring Englishwoman who gave her life for her faith.
Mass timesWhat's onEnquiries 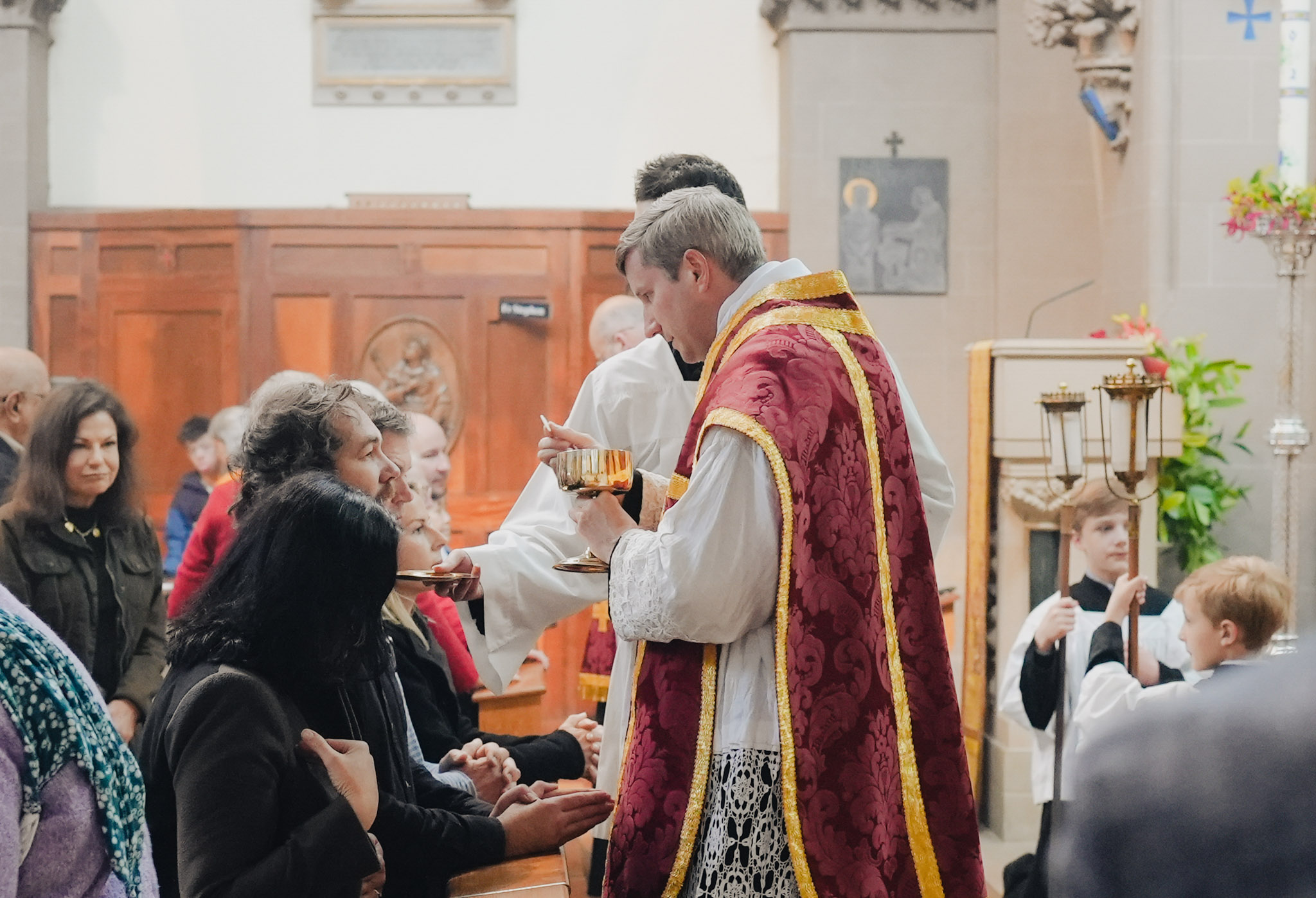 Join us for Mass

Mass is celebrated in the Shrine every Saturday at 10am, followed by prayers in honour of the York Martyrs. Visiting groups who wish to celebrate Mass at the shrine should contact the Fathers of the Oratory as space is limited. The Shrine is open for private prayer and pilgrimage every day. 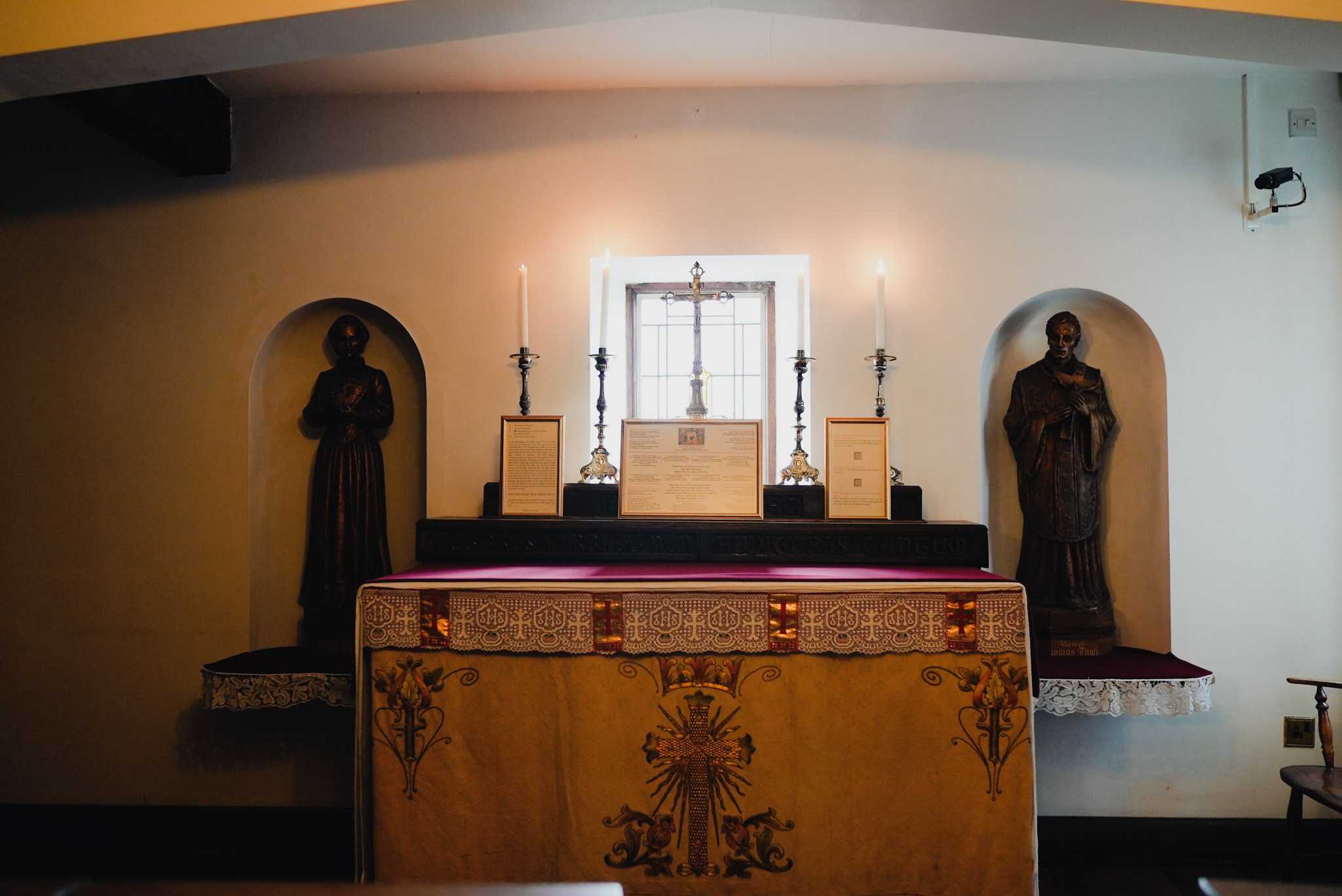 About the Shrine of St Margaret Clitherow

The Shambles is one of the most famous streets in the world. Historically, it was home to the butchers' shops of York as the overhanging roofs kept meat from spoiling in the sun. 35 Shambles belonged to John Clitherow, whose wife Margaret was a convert to Catholicism in the reign of Queen Elizabeth I. St Margaret Clitherow ran a clandestine Catholic School in the house and Mass was celebrated there in secret.

In the twentieth century the Church acquired a house on the Shambles that either belonged to the Clitherows or was very close to their home. It is now a shrine to St Margaret Clitherow, Pearl of York.

Turn from the bustling street and you will find a small, simple chapel,  evocative of the quiet, heroic faithfulness of those who kept the Church alive in times of persecution. 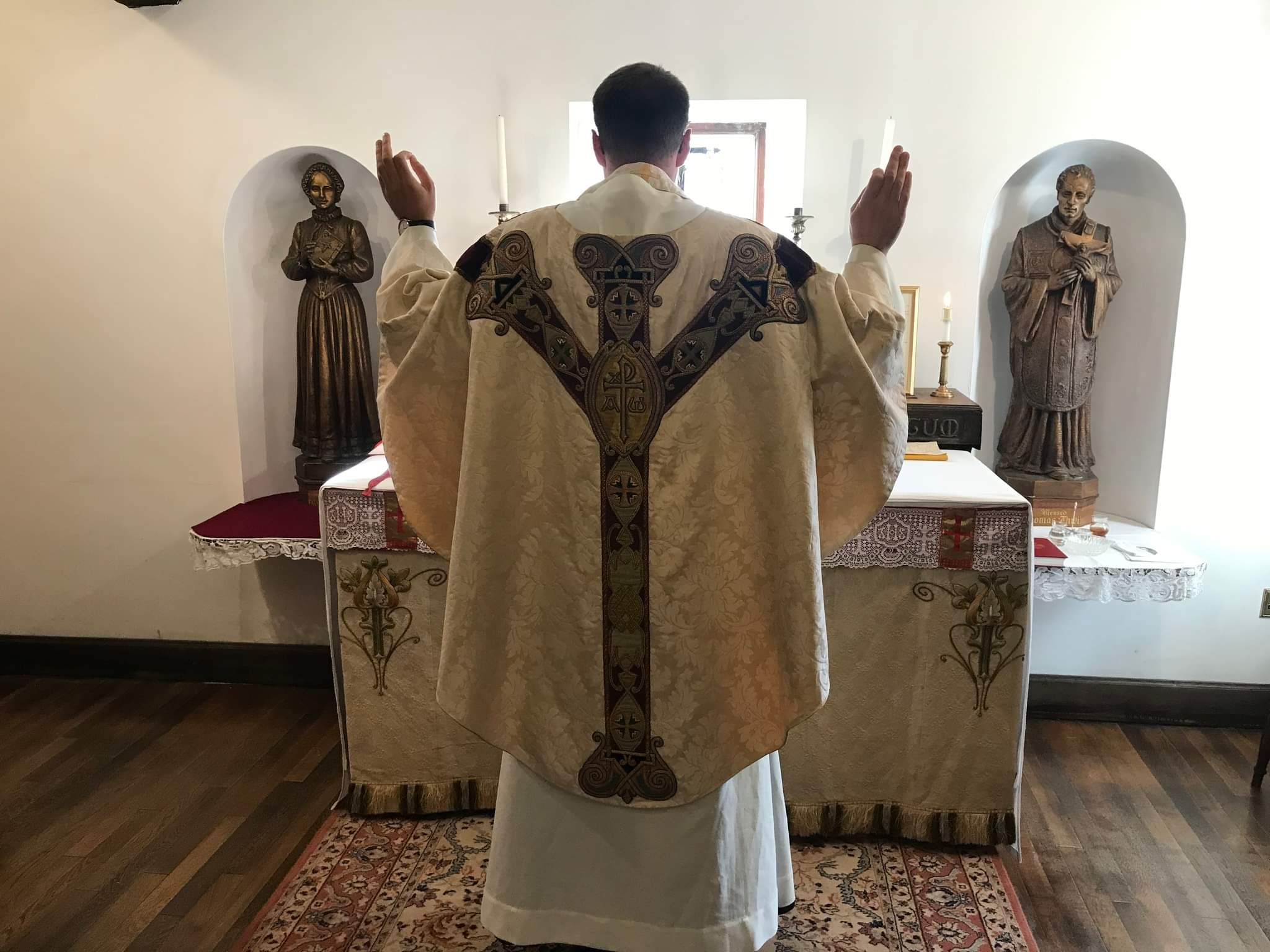 Mass is celebrated in the Shrine every Saturday at 10am. Mass is followed by prayers in honour of the York Martyrs.

Who was St Margaret Clitherow?

Yorkshire’s St Margaret Clitherow is an inspirational historical figure who was martyred for harbouring Catholic priests in 1586.

What's on in Catholic York

Discover all our latest news and events.