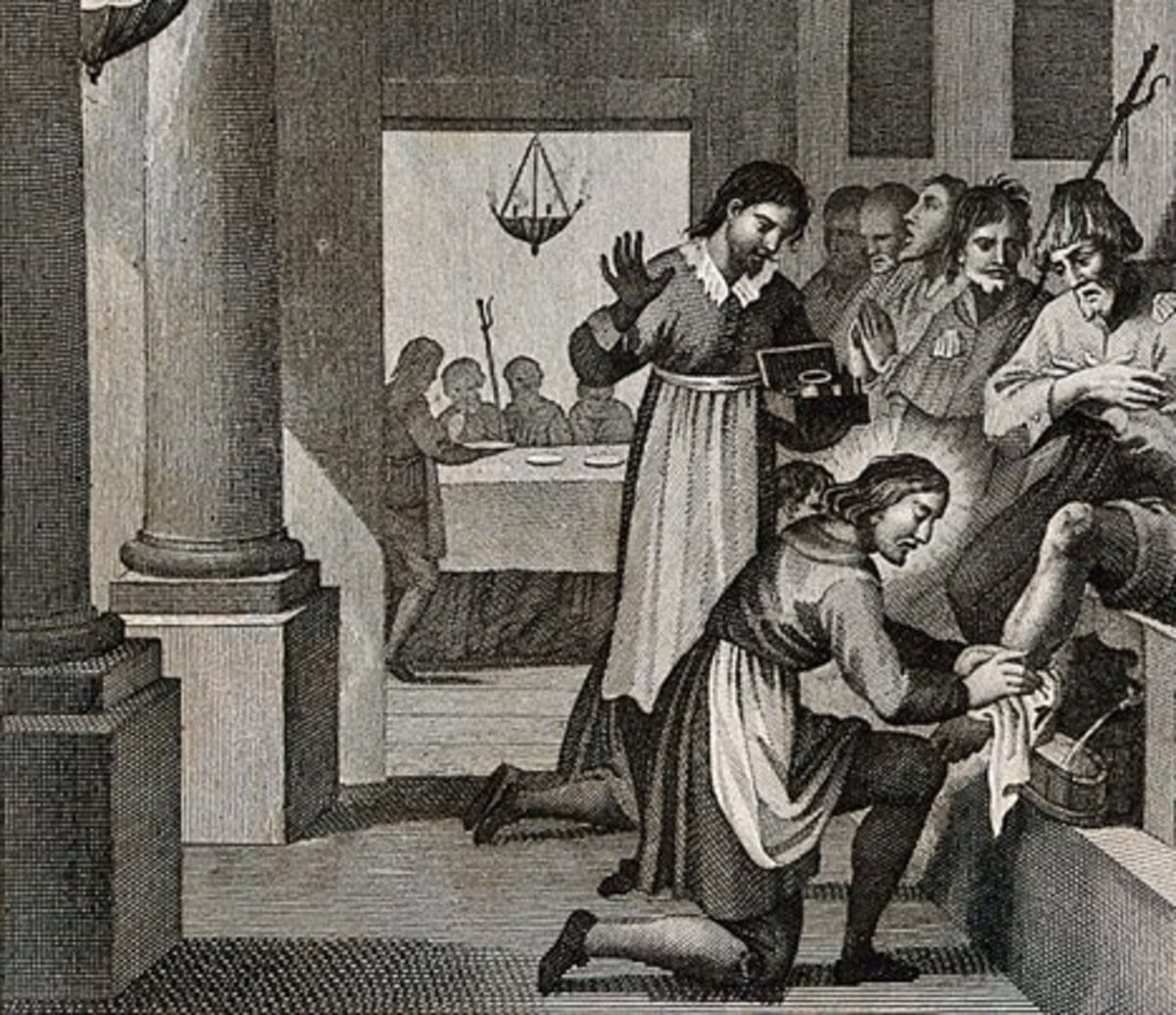 When shall we begin to do good?

October 8, 2022
Our Sunday afternoon Oratory, in the spirit of St Philip, seeks to draw souls to God

St Philip transformed Rome in the most gentle way possible: "Cheerful in penance and in precept winning". As a young man, he would go up to those who were idling their afternoons away and ask, "Well brothers, when shall we begin to do good?" So struck were his hearers by the question that they would follow him, into the hospitals and churches to serve the sick or to pray, or into the countryside around Rome, where they would picnic, make music, and play games.

Later, Philip would gather his followers in his room at San Girolamo, and teach them simply about prayer and the things of God. When his room became too small, they would meet instead in a room above the church, called an oratory, and these simple meetings are the origin of the Congregation of the Oratory.

In our own simple way, we seek to imitate St Philip's Oratorian meetings. On Sunday afternoons during term after the noon Mass lunch is provided in the Upper Room.

At 2.30pm there are different talks or events each week: reading Dante's Divine Comedy, learning about Christian art (the Barocci Group), or practising the Church's music. These meetings are open to everyone. In addition, on the fourth Sunday of each month the Brothers of the Little Oratory meet for a spiritual talk. We hope that all these activities will expand over time.

At 4pm there are Vespers, followed by Benediction, and then tea in the Upper Room, to which all are invited. This leads into silent prayer at 5.30pm and finally sung Compline (Night Prayer) at 6pm. 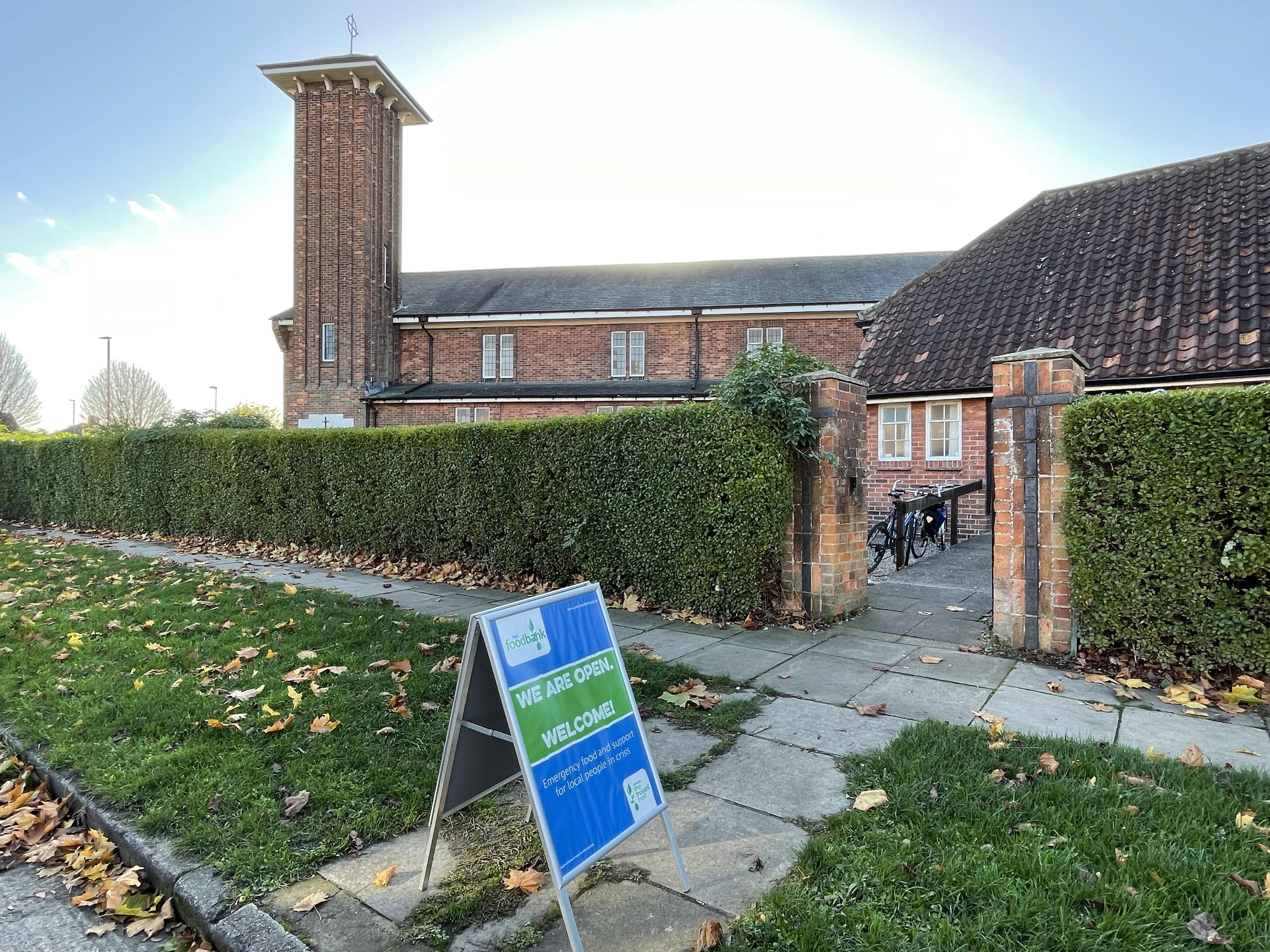 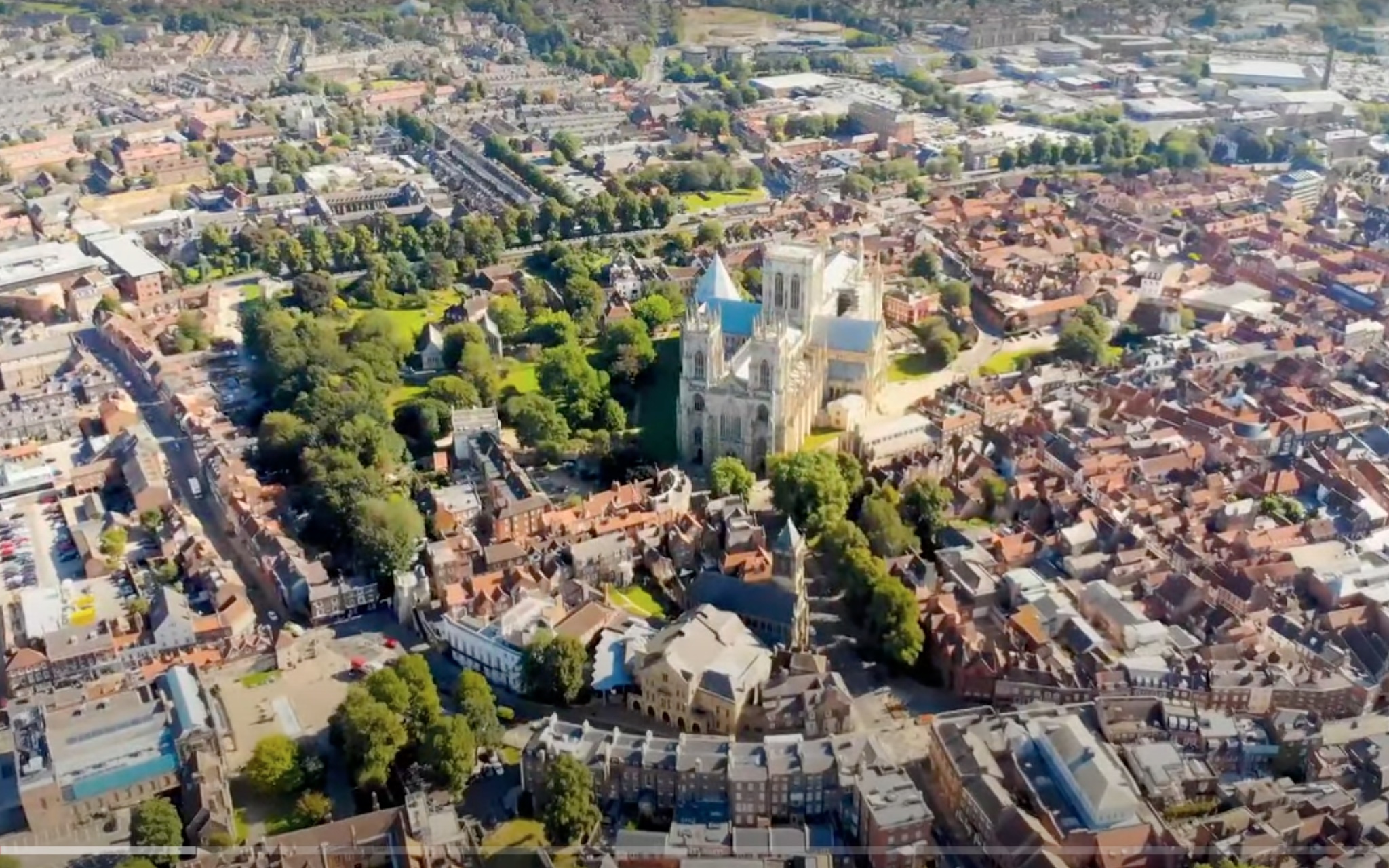