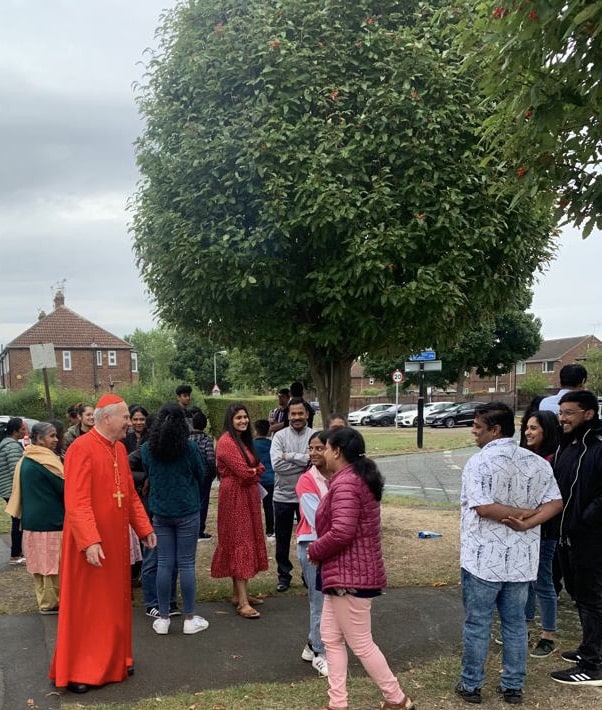 The Mission of the Church

September 4, 2022
We welcomed a Cardinal to our parishes, who reminded us of the Church's mission to all humanity

On the first Sunday of September we heard the annual appeal on behalf of the missions. Every year a different missionary body makes an appeal around the diocese, and this year is the turn of the Missionaries of Africa, known as the White Fathers.

We were delighted to welcome His Eminence Michael Cardinal Fitzgerald, who has been Papal Nuncio to Egypt, and President of the Pontifical Council for Interreligious Dialogue. He preached at all Masses at St Wilfrid's and St Joseph's this weekend.

The Cardinal's visit was a good reminder to us that the Church has a universal mission: we are called to bring the Good News of Jesus Christ to every single place on earth and to every person.

St Philip Neri, the founder of the Oratory, felt called to missionary work in his youth. He consulted a holy Carthusian monk, who told him, "Rome shall be your Indies", meaning that it was in the Holy City that he was to be a missionary. St Philip never left Rome again, but became that city's third Apostle, transforming it by his prayer, influence on individuals, and especially by hearing confessions.

The Fathers of the Oratory are called to be the apostles of York, bringing the Gospel here and transforming this city by their influence on individual souls and by the hearing of confessions. Confession is available in our church before all Masses.

All Christians are called to support the missions, and there was a generous response to the second collection, which will go towards the work of the Missionaries of Africa in bringing the Good News of Jesus Christ to all.

If you want to find out more about the Catholic faith - come and see us! 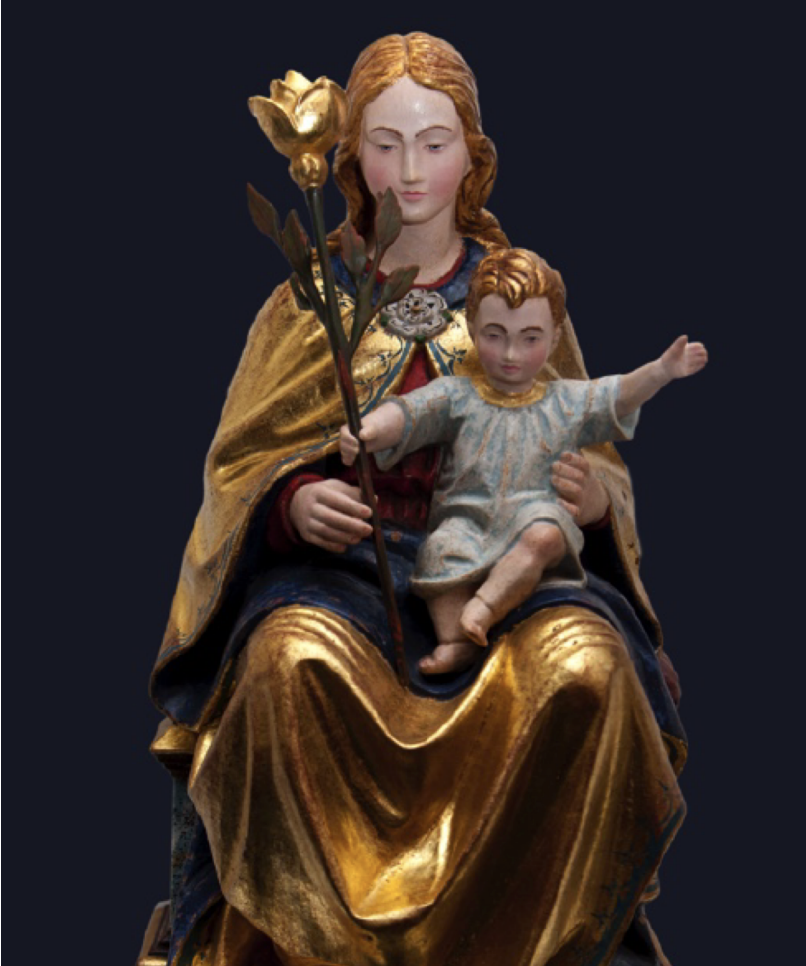 Twenty-First Sunday of the year 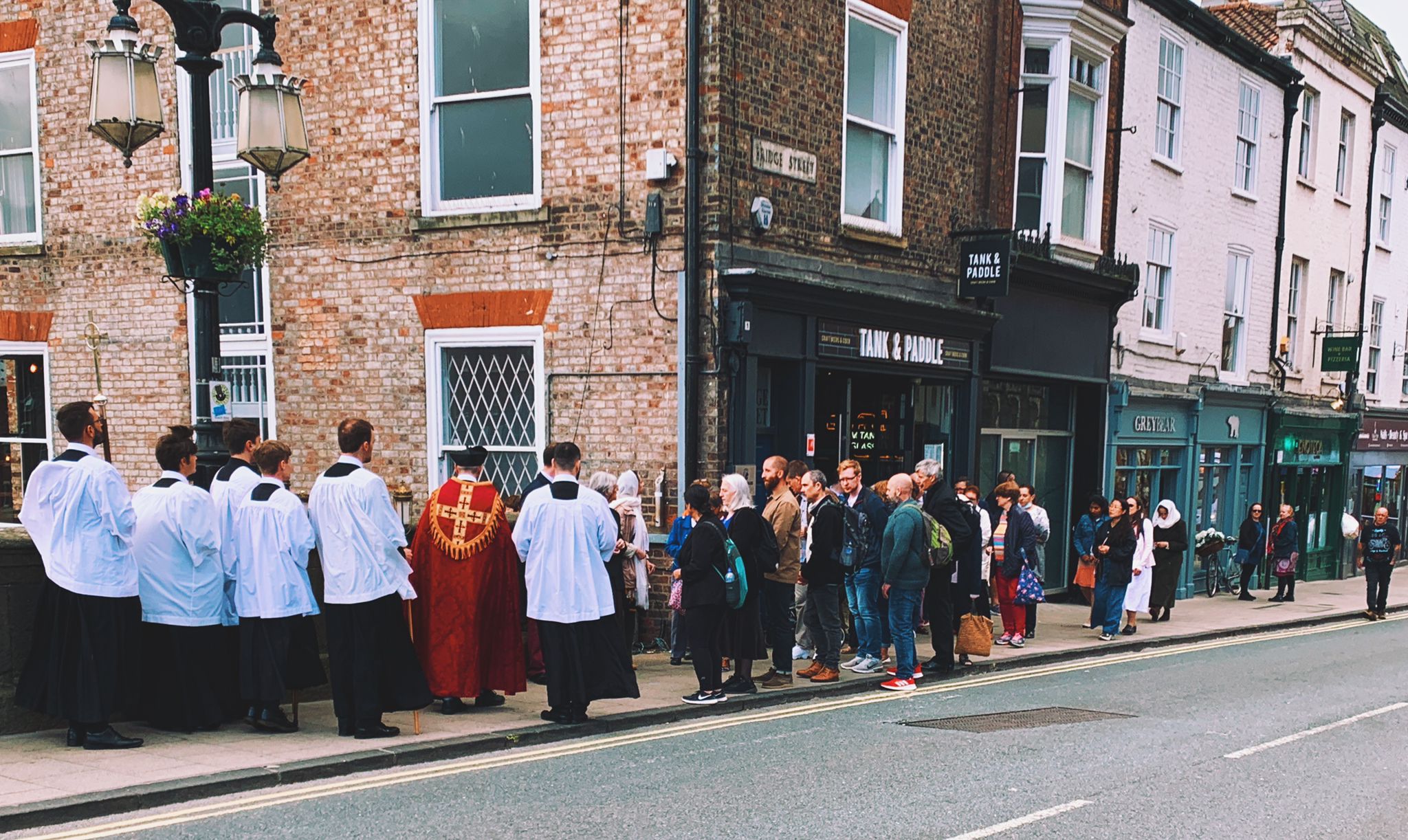 Join us for our forthcoming St Margaret Clitherow pilgrimage.