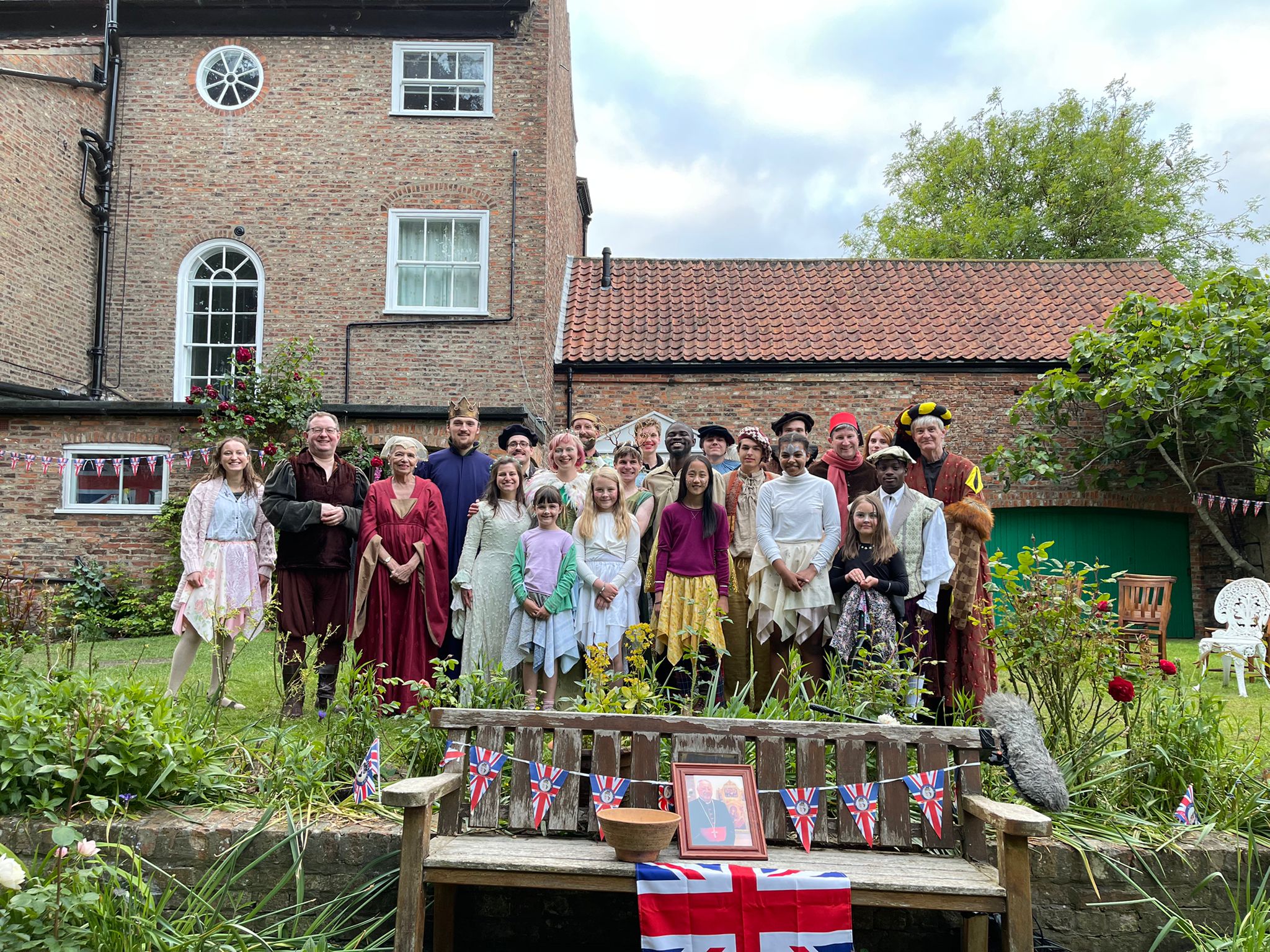 July 17, 2022
Our performance of A Midsummer Night’s Dream, in celebration of The Queen's Platinum Jubilee...

Our performance of A Midsummer Night’s Dream was very much in the Oratorian tradition.

Since its inception in the sixteenth century, the Congregation of the Oratory has been known for its use of performance: in art, sacred concerts, stage productions, and more. After all, St Philip Neri, the patron saint of laughter and joy and founder of the Congregation of the Oratory, had an exuberant love for performative arts. His use of music in particular helped him bring souls to God.

Our cast of twenty-seven, spanning all ages, was drawn from our two parishes and the University Chaplaincy. They were supported by musicians, a front-of-house team, stage crew and caterers. The green plot of More House became our stage, with the terrace serving as Athens and the woodland serving as a perfect fairyland. The production was enchanting and held a capacity crowd spellbound for three nights. We are especially thankful for those who prayed for the rain to hold off!

St John Henry Newman wrote about the illative sense as a means by which a person can come to believe in something, like God. The illative sense (a sixth sense, if you like) involves the mind 'assess[ing] a variety of experiences, hunches, intuitions, and thoughts'. By collecting and processing these, the mind turns something possible into something certain. This progression of the probable into the certain is how people can assent to the truth of religion. We celebrate Christianity with local communities through performance to make experiencing the faith more accessible. Ultimately, we hope that this will help turn people's thoughts, curiosities and intuitions about Christianity into a belief in God.

Such was the effect of bringing diverse members of our community together, that next year’s garden production is already being planned. We hope to see you there. 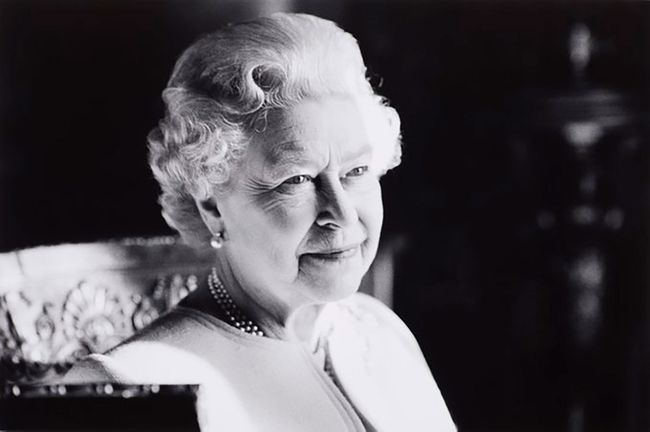 Twenty-Fourth Sunday of the year 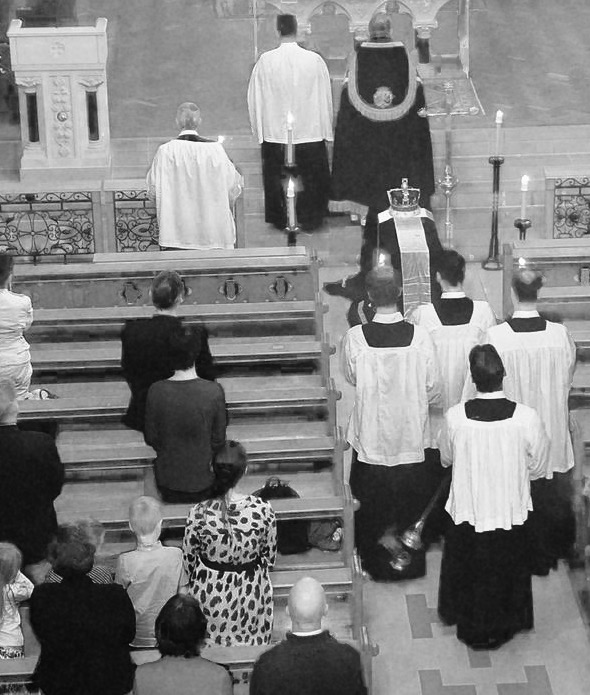 Sermon from the Requiem Mass for Her late Majesty The Queen

"For me the teachings of Christ and my own personal accountability before God provide a framework in which I try to lead my life."